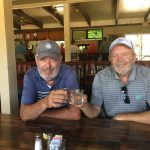 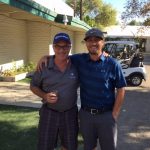 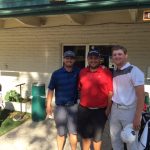 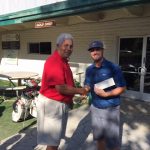 Enjoy some of our photos from past events and club gatherings.